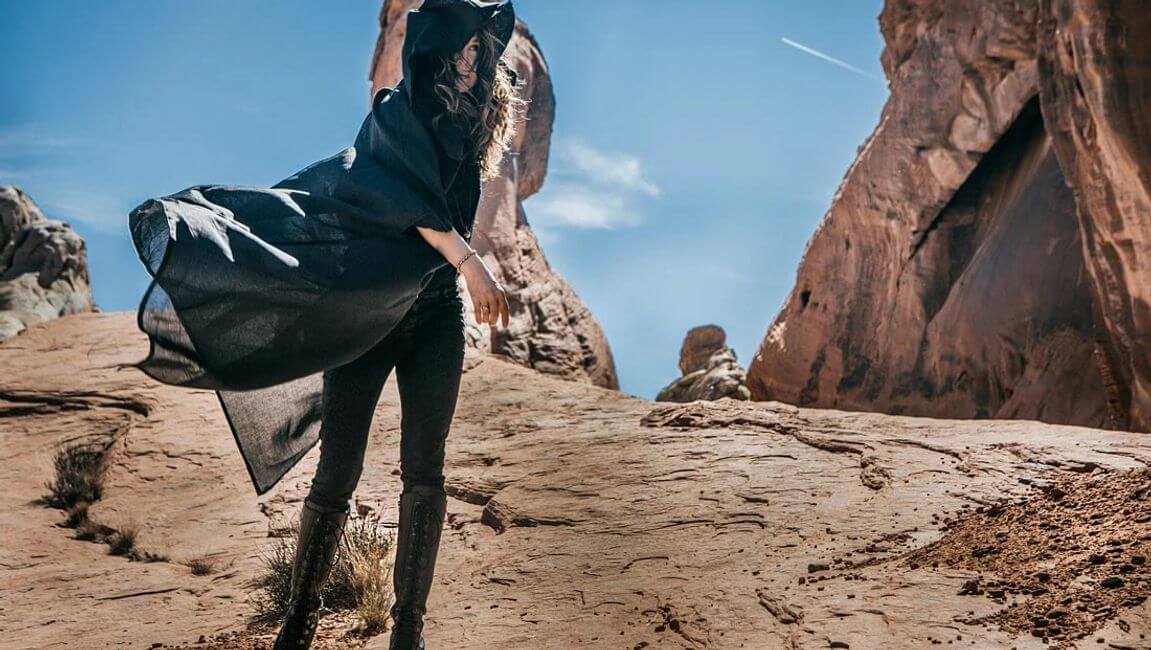 Road Trip to Valley of Fire

Valley of Fire is a state park located 58 mies from Las Vegas and encompasses 35,000 acres. It’s a gorgeous spot of fire red rocks and vast open vistas. It’s also very easy to navigate through the park in a vehicle. That said, if you’re setting out on any of the trails in the park it’s wise to bring a compass and water. We came across a few teenagers who flagged us down once they found a main road; they had gotten lost miles away from their base camp after taking one of the trails that wind through sheer canyon walls. We gave them water and drove them back to their camp which was miles from where we found them. So again, bring a compass and water if you head out on these trails.

Camping is on a first come first serve basis. Also there is an “honor” system whereby we just deposited our camping fee at the visitor center in an envelope as no one was there.

On our last trip here we decided to sleep out in the open at one of the several campsites located in the park. We had a few blow up mattresses and sleeping bags so we made camp under the stars. All was well despite the fact it was still 104 degrees at midnight, and that using plastic air mattresses on the hot gravel ended up acting as heat conductor. Then the wind started kicking up around midnight…we were blasted with sand and winds for hours. We laughed through all of it and chose to consider it free dermabrasion. And then came the small helicopter like bugs that were dive bombing our faces as if at war.

Still this night remains one of our most memorable as we couldn’t stop laughing, even as our air mattresses blew away at around 3 am when we took a short trek to the bathroom. Sometimes the most uncomfortable experiences are the most memorable.

But next time we’re bringing a tent. ; )